I know it is still winter, but in my part of the world today, it looks like SPRING!  We are really trying to not brag on our great weather while other parts of our country are still being buried in ice and snow.

Friendships Get Sweeter
It was 1969 and Hubby and I were visiting a church in northeast Louisiana "in view of a call."  Probably only you Baptists will understand that phrase.  But it means that a church had invited us to visit them to see whether they wanted us on staff or if we wanted to serve with them.  I was 8 months pregnant with our first child at the time.

I visited a couple's Sunday School class that morning and was immediately drawn to another young mother-to-be.  I found out later it was mutual and Monica and I became best friends as did our sons, John and Jonathon, who were born only a few months apart.

A few months later we added Becky and Neal to our circle of friends and their daughter Ginger, who was only a few months older than our sons.  A few years later they had Neal Allen who was like a younger brother to John and Jonathon.

All that to say, our families were very close and we shared many good memories.
But, life happens and people move and circumstances dictate relationships.
Our friendship changed through the years although there has always been a very special bond between us.  Recently, we saw each other and vowed to get together soon.

We did that this past Friday at my house.
There is something about a friendship like ours that survives and overcomes both distance and circumstances.
It is as if it has been sifted and only the sweetest and most meaningful part remains.
We so enjoyed our time together and just let me tell you that the conversation never lagged for a single second.

Yes, we are planning more times together in the near future.
Tales of the Heart

Judy and husband Karl are Sunday School friends of ours and this beautiful story was featured in the Shreveport Times this past weekend.  It is a touching story of how this Mother and Daughter have fought a serious disease.  Click below to read this story.
Judy, Sarah-Grace & Megan

A couple weeks ago the South Bend Tribune featured an article about this very thing:
"They're Tight But Are They Pants?"

There were comments for and against the wearing of tight fitting leggings, but one courageous Principal's school policy is:

"When leggings began showing up to his school in force in October and November, school officials were repeatedly sending teens back to their lockers or calling parents to bring something to cover up.


The rule is that legs must be covered south of the hip, fingertip length; in other words, a skirt or shirt or sweater must hang south of where a dangling arm's fingertips reach.

I have to agree and voice my appreciation for this philosophy.  Leggings are fine as long as the top covers the hips and upper legs.

There really are some cute looks and I personally enjoy wearing mine with a long loose top or sweater and boots.
Here are some Do's 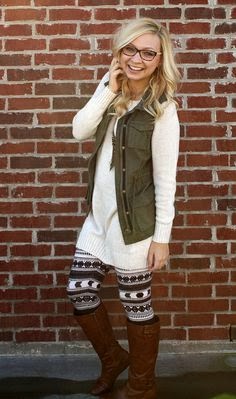 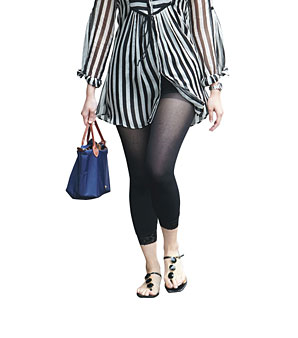 So, what are your feelings on this hot topic?

Souchi Fashions
I thought you might enjoy pictures of fashions from the past of this favorite Olympic sport.
These are skaters from the 1924 Olympics.
Hungry on left, Great Britain, and USA on right.
Can you imagine doing a Triple Axel in a full-length wool skirt and sweater? 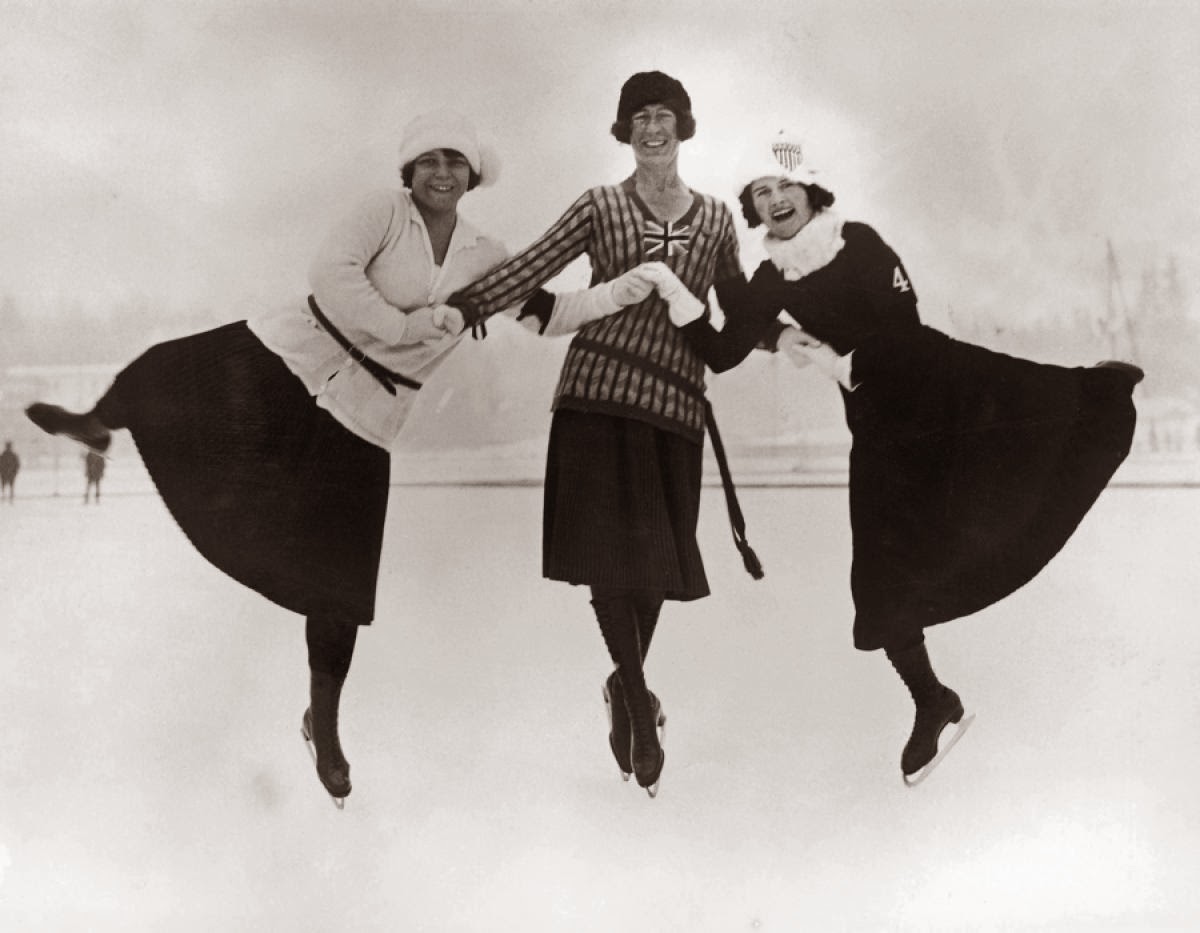 Figure Skating Fashions Through the Years

For those of who are still suffering through Winter 2014, let me inspire you to hold on.
Spring will return! 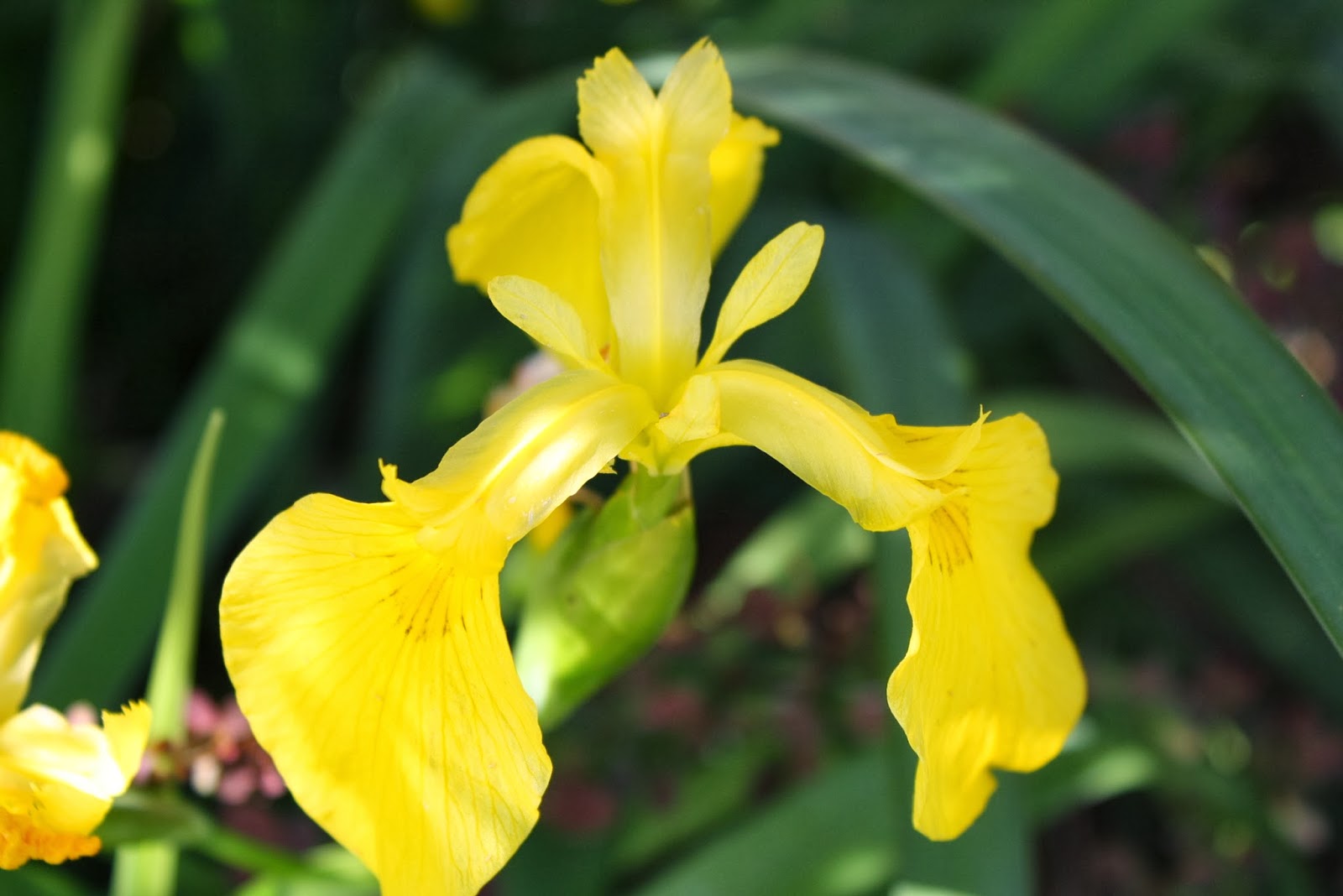 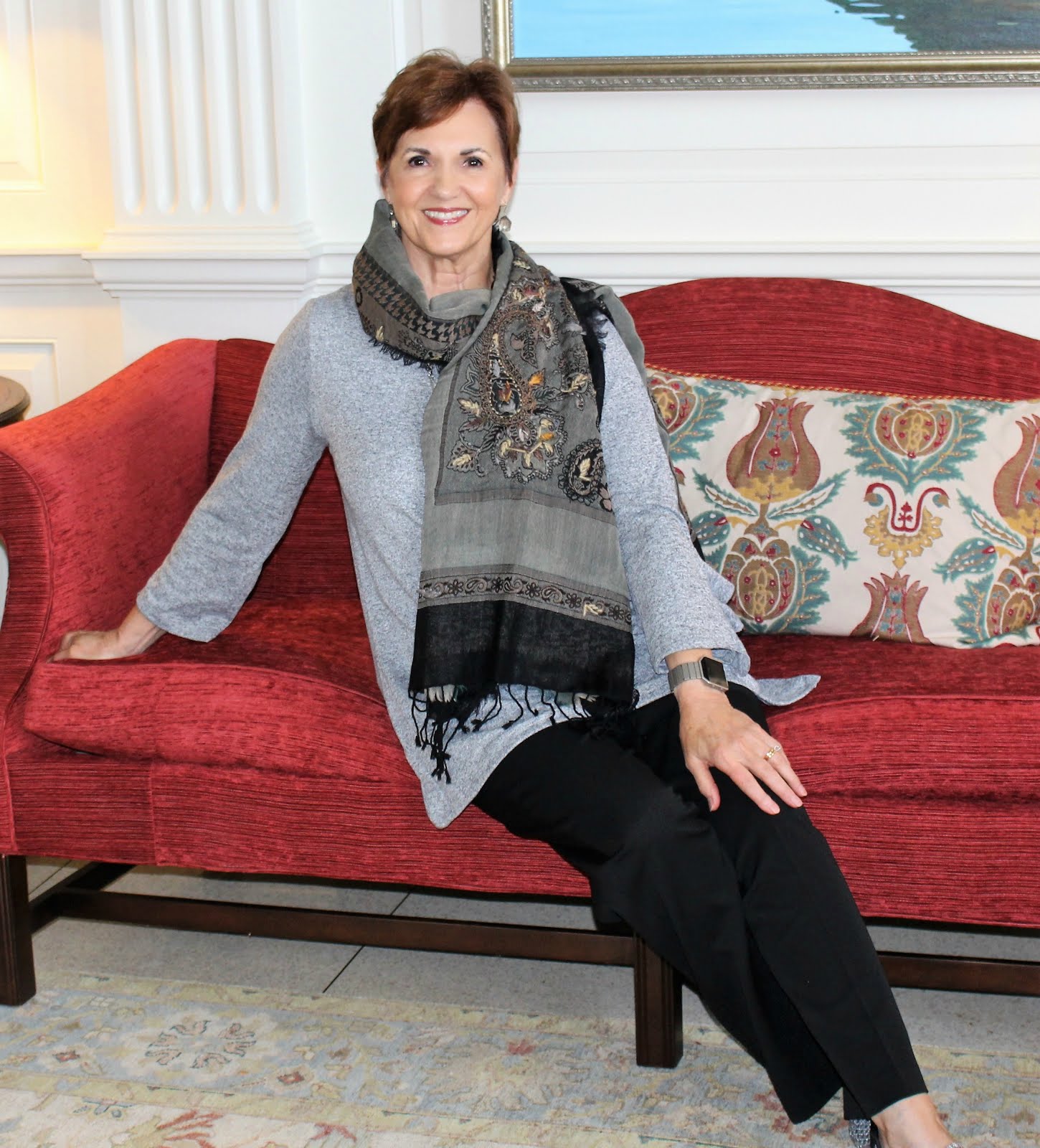 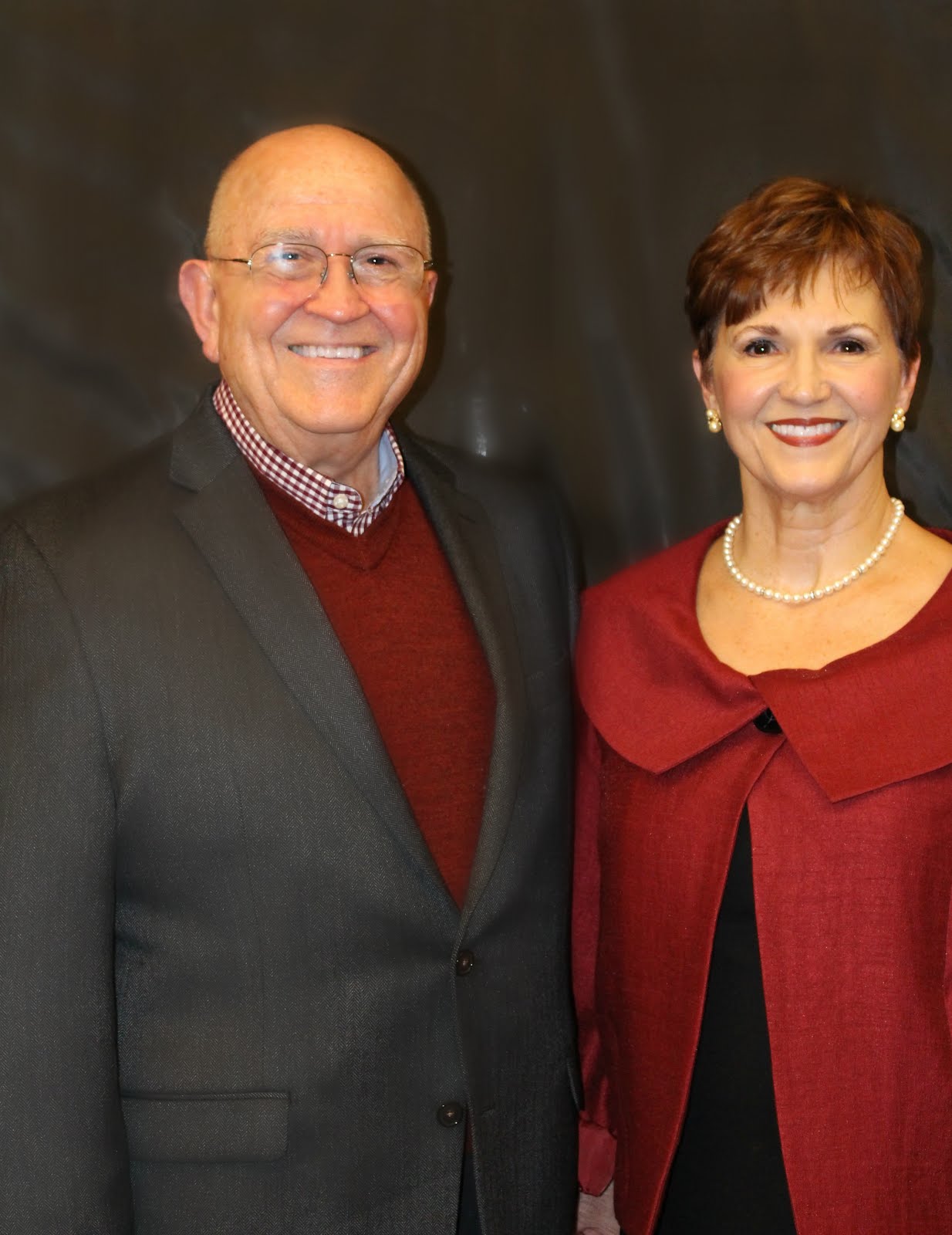 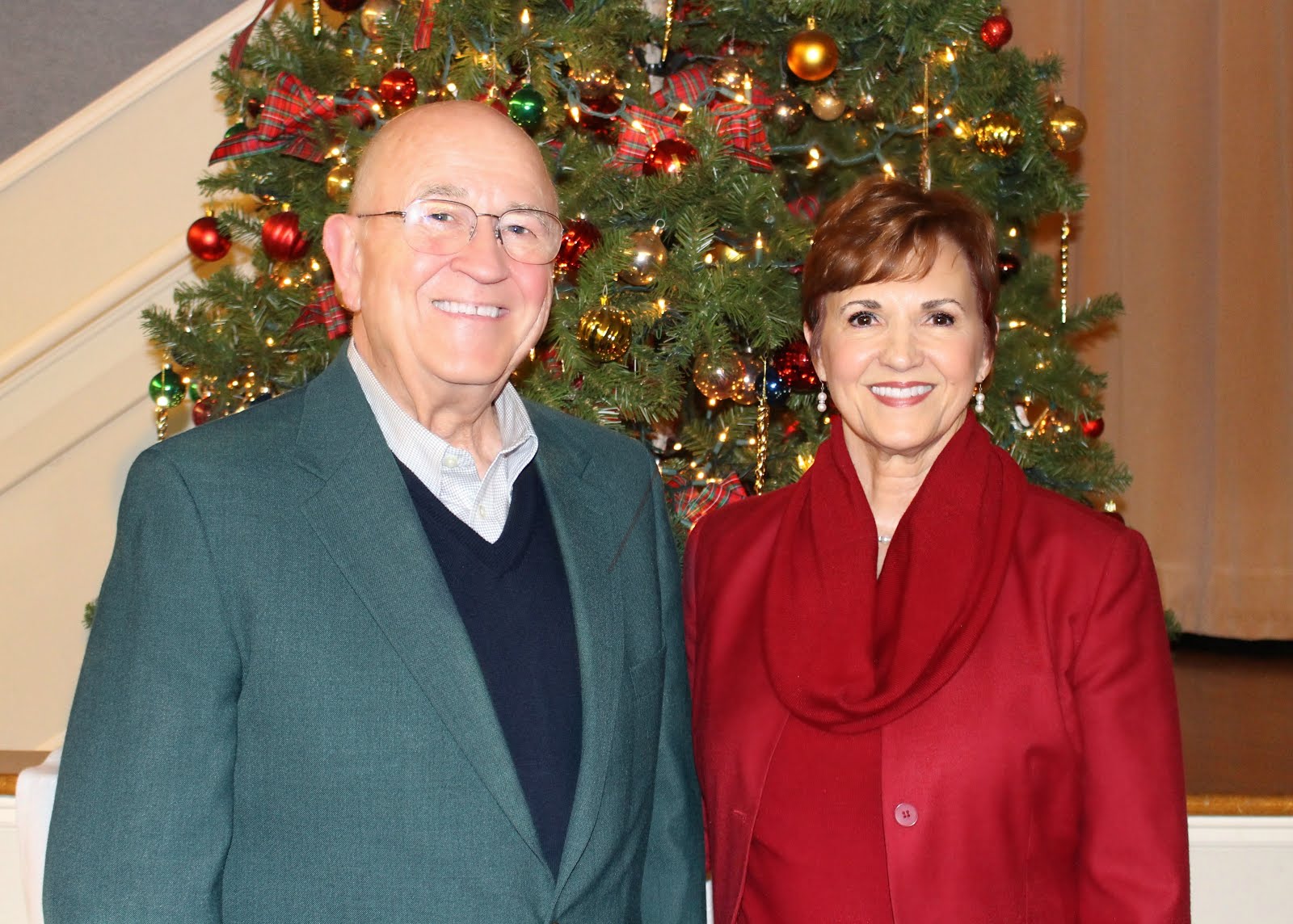 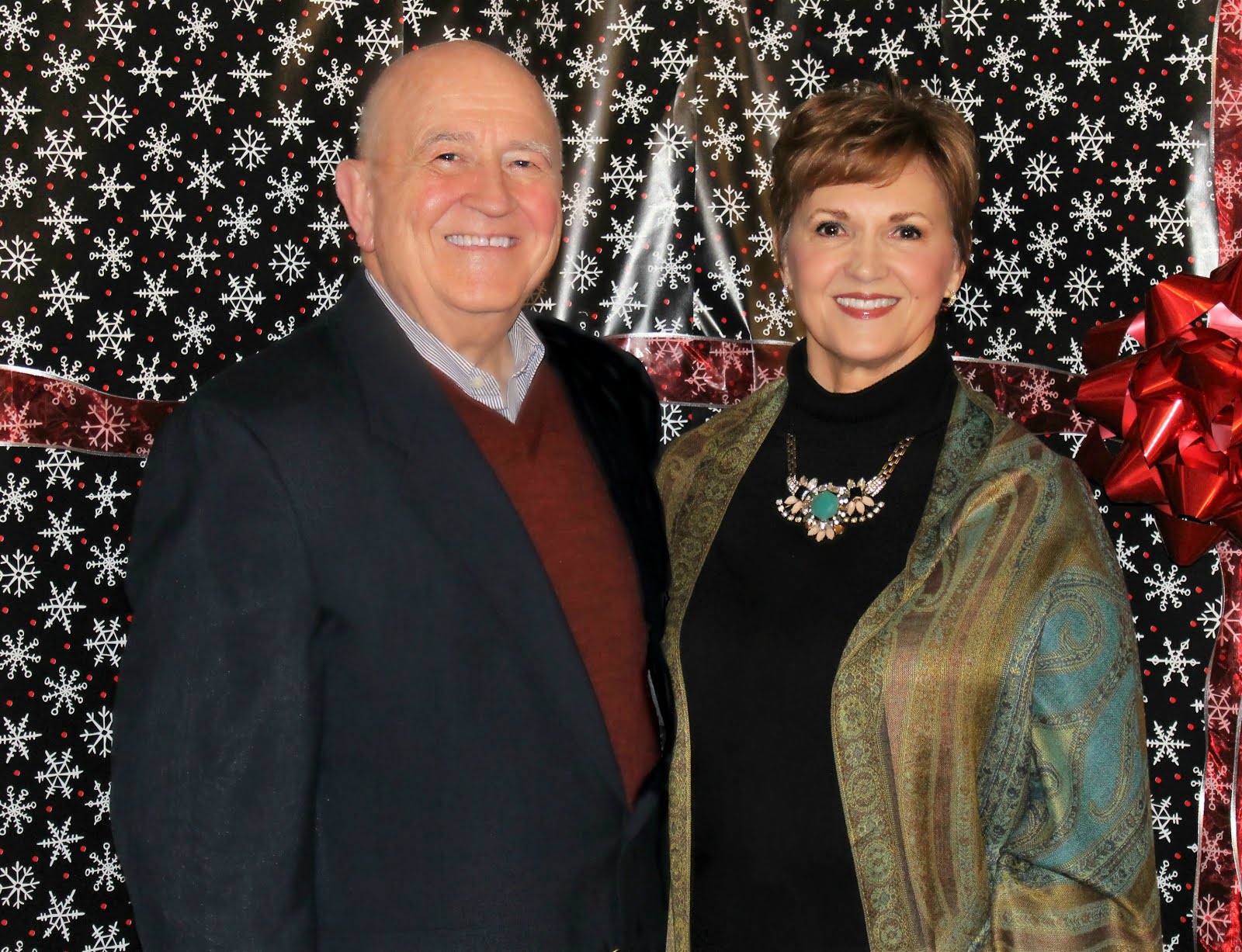 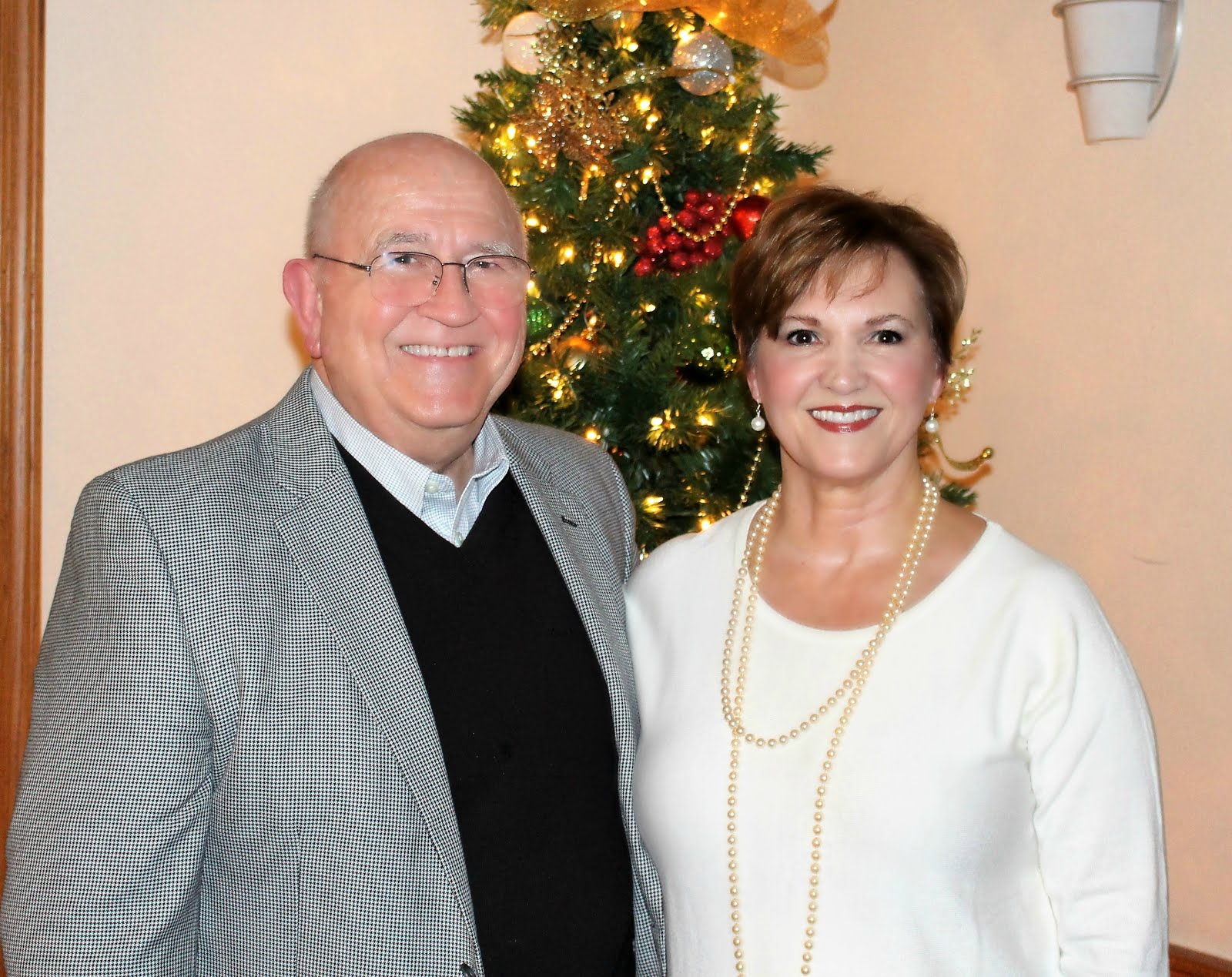 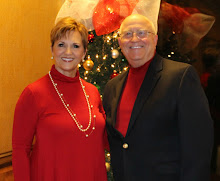